The New Zealand Hudson Essex Terraplane Club was formed in the late 1960’s as a country-wide self help group aiming to preserve and restore vehicles originally manufactured by the Hudson Motor Company. These included the three brands of Hudson (first appearing in 1909), Essex (the lower cost but still strongly made people’s car) and Terraplane (which superceded the Essex from the early 1930’s). Terraplane based English performance cars Railton and Brough, as well as the lesser known Dover commercial line, were also included. In later years, due to the merger which formed American Motors and the fact that there was no local representative group for them, Nash Motor Company products were also welcomed into the club. These include some little known names such as Ajax, Jeffery or LaFayette as well as the better known Nash and Rambler.

The New Zealand H.E.T. Club is still a national organisation with good personal contact, but no official ties to the North American body of the same name. As well as the normal range of national officers, there are now local representatives for each distinct region within the country, providing local contact to all members. In these areas localised events are held from time to time to suit their own circumstances, whilst a national meet and AGM are held at a different location around the country each year. Safari type events are also regularly held, involving touring and camping in the more scenic or isolated parts of our country, normally for ten to fourteen days, with participants joining or leaving the main group at will.

The majority of Hudson vehicles were brought into this country in the late 1920’s and 1930’s, so this era of vehicle tends to be more strongly represented in the N.Z. H.E.T. Club, but we do have quite a few vehicles older than this in the Club. Those interested in qualifying vehicles from all periods are welcome – remember, Hudson was first with the ‘step-down’ vehicle style and many other innovative features, which we now take so much for granted.

The Club holds a good library, whilst technical assistance as well as spares location and free advertising give a significant bonus to membership. Details of these services, access to all details or reports of club activities and articles of interest are regularly available in the excellent Club magazine ‘N.Z. Triangle’, which is sent free to all members each two months. An updated membership list is also available to members each year.

At only $40 to join up, reducing to $35 per annum for renewal subscriptions paid on time, Hudson, Essex and Nash enthusiasts can hardly afford not to be a part of this excellent and active club. 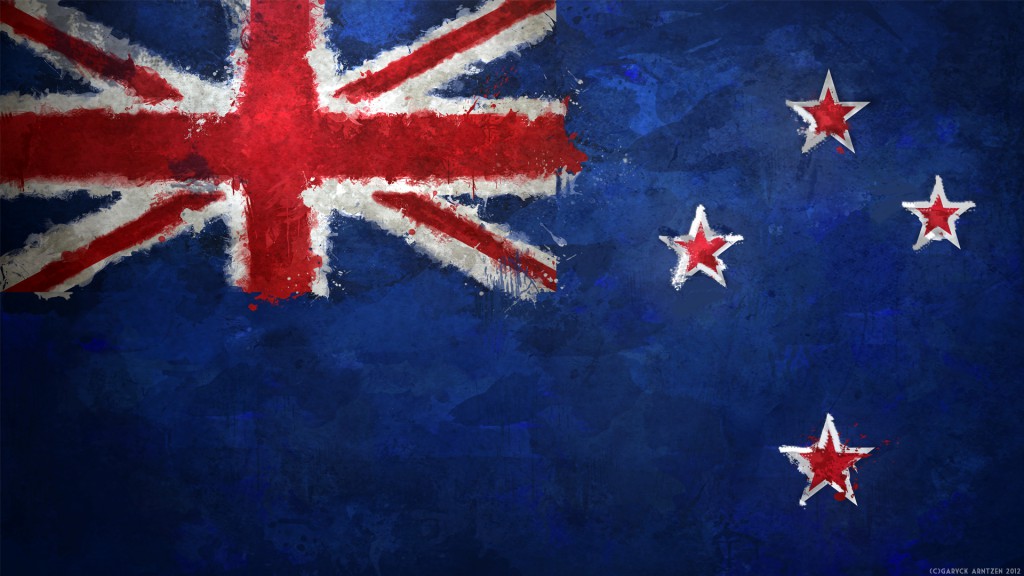